Sometime i love to run scripts manually and sometime  i like to schedule them.

In our company we have lots of new joiners every week, and we also creates and use AD groups. In our IT team not everyone known about which users has just joined the company recently.

To ensure everyone in IT team knows about a new joiner in the company i have written a Tiny-Miny powershell script which is scheduled to run on every monday.

This script send a HTML formatted email containing the list of New AD Users and New AD groups those are created within a 7 days,.

You can download the script from this link : http://gallery.technet.microsoft.com/scriptcenter/Find-Active-Directory-26b71b73

Screenshot of the Output Email: 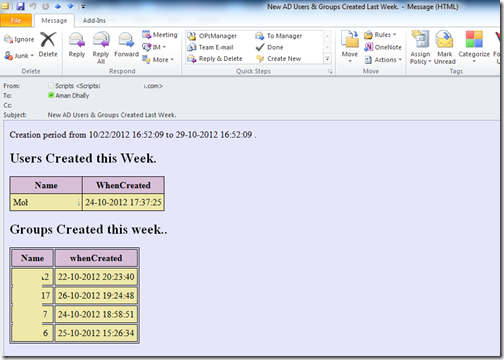 You can download the script from this link : http://gallery.technet.microsoft.com/scriptcenter/Find-Active-Directory-26b71b73

I do believe in that Life is about sharing happiness with other.

Last week on 16th October 2012  god has blessed me and my wife with a beautiful Princess. 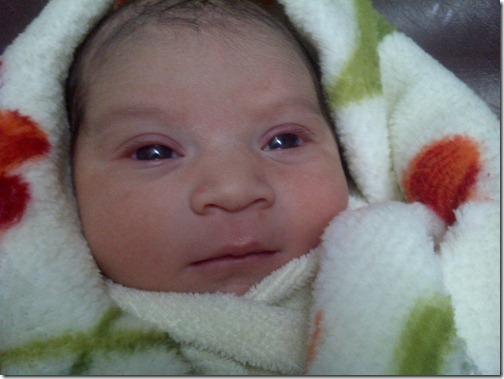 We haven’t decided the name yet for her, just for now we are calling her as “Princess”

Email ThisBlogThis!Share to TwitterShare to FacebookShare to Pinterest
Labels: Personal

Learn One Cmdlet in a Day, Keeps the IT problems away...

In my previous post i have write a little article on how to view to see the contents of files.

As you know that i like Text files and my most of the day spent on PowerShell console so i love to do different different examples with cmdlets and command.

On my laptop i have a simple test file name as “Seen Movies.txt”, i this i mainly put the name of all movies which i have seen on my laptop and whose video files i do have stored on my NAS drive. SO when i need to get any movie i check this file to know that if i already have that movie or not. In case i have a movies entry in the file then i don’t get or purchase that Movies and if i don’t have entry of that movie then i can think of buying it if i am interested to watch that movie.

So what’s special ? “we can do the same by open the file in notepad and then we can search for that movie”.

Yes agreed but remember there are lots of way to do one thing,

To check that i have that movie or not i just run a simple command.

The above command showed me that i have “The Avengers” movies in my database.

ok but what is the real use?

The real use is that you can search for specific words in log files.

In above command i am getting the content of C:\Windows\Logs\CBS\CBS.log  and piped them to the Select-String cmdlet and asking it match everything which contain the word “Error”

and this is very handy and useful cmdlet

I am very busy in October and November

so you may not see much posts from me  in this time period.

We love files especially if they have TEXT,Config,XML,HTML or any other kind of files those contain Text or raw text in source.

I like Text files to store simple data, the text file are small in size and they don’t need any special program to open.

As you know i do spent a lots of time on PowerShell console and some time when i need to read any text file i have use Get-Content cmdlet.

Usage of Get-content is simple.

and you can also read and see Powershell Script in the console using Get-Content.

In my office we have multiple internet connections.  The Alerting and monitoring already set when any of connection went down.

The use of this script, you can use this in any GUI so show the current static address in any in-house WPF Powershell based custom tool.

You can incorporate it in to a any user end client script and much more.

let’s use Get-Counter in PowerShell.

Perfmon is one the favourites tools of all IT admins. Every IT admin love this tool and we love Powershell too.

As a Powershell users most of my time is spent on powershell tool and sometime there is a need arrive when you want to check few performance counters. and as you know i am quite lazy is doing stuffs and I think that laziness is a  path to automation.

I don’t want to to pent RunBox and then type PerfMon and then click on OK and then add the performance counter which i needed. 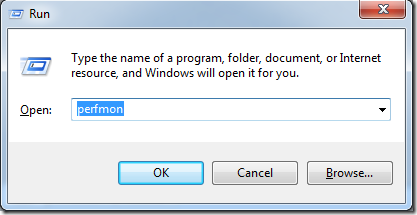 In performance counters i don't care about Graphs , i do care about values. 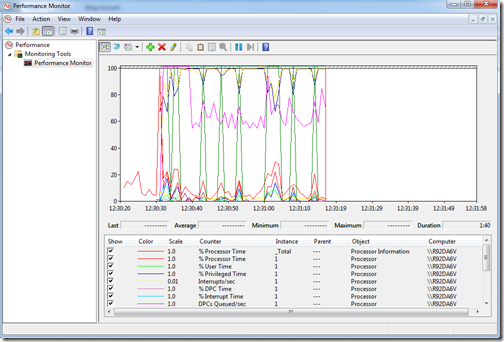 Powershell give us a very nice and clean cmdlet to get the values of Performance counters. As i mentioned above I don’t care about the graph i do care about values and in powershell console every thing is Text and we love that texts.

To get the values of performance counter we need to use the cmdlet Get-Counter .

To list all the performance counters sets use the command.

This will show you the list and path of all Counter sets. 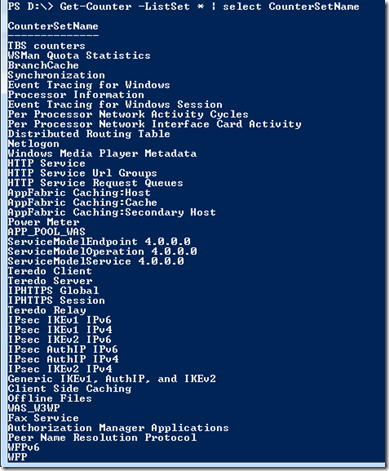 I am interested in counter set Logical Disk. and i can piped the above command to show me the LogicalDisk counter set only using where-Object cmdlet.

So now there is a little problem arise. if you want to see the detail list of counters and Paths, some how you can’t see the complete output. The whole output is truncated using … , 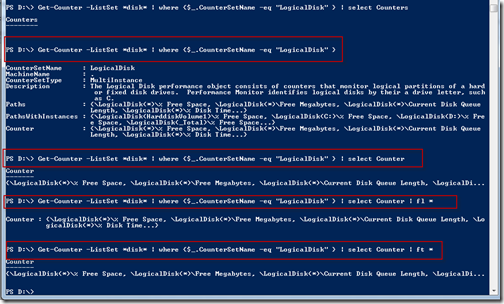 We need a list of counter to use them ,the best workaround of the above problem is to save the above command in to a variable.

we are saving the output of above command in to a $DiskCounter variable.

So now if you want to see the Logical Disk Performance counter paths we can use Dot Notation now. 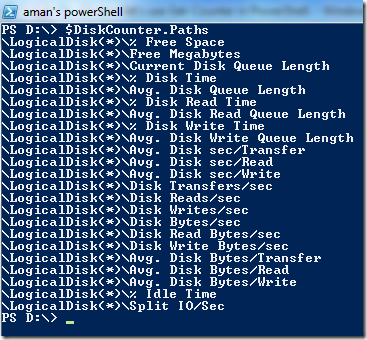 if you want see the Logical Disk Counters only. 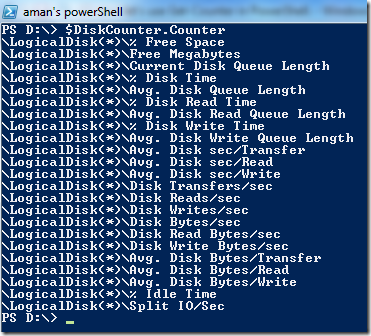 Of if you want to see the Logical Disk Performance Counter paths with instances with counters use. 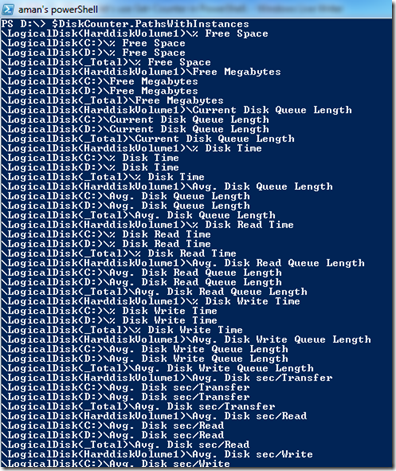 In above command we are using counter "\LogicalDisk(C:)\Avg. Disk Queue Length" to monitor the disk queue length of our C drive and using -SampleInterval  parameter we are telling to get-Counter cmdlet to collect the data for 10 seconds.

if you want to see or monitor the counters you can use the -Continuous parameter. 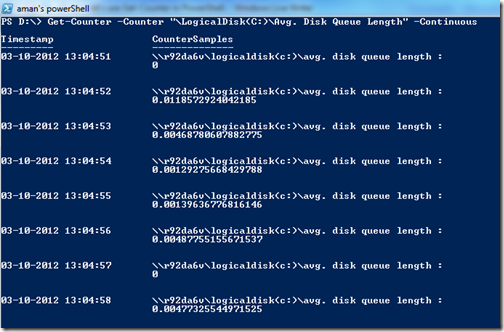 That’s all for now ,, and i think now have an idea how to use it